Cure still the active new wave formation that gained worldwide fame with their goth sound in the late eighties.  At the formative age of 20 Neoangin listens almost exclusively to the Cure.  For years he is a passionate collector of Cure bootlegs.  When his worries grow that the Cure would somehow be left out from the eighties revival he wastes no time and together with Nova Huta he records a single with Cure cover versions as homage.  The 7" „jumping someone else’s train" is a success and the pressing of 1000 7"s sells out within a matter of weeks. Rare remaining items now go for 25 Euro plus.

Chinese Horoscope Neoangin fulfills a dream of his and composes music to the Chinese horoscope, released in 2006, the first instrumental album in 9 years (however, most of the pieces on „The Chinese Horoscope" do not exceed 40 seconds). 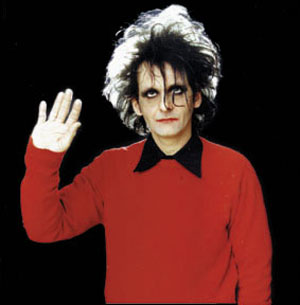 mr reznicek is killing an error